TrueAbility has added a new Linux challenge, Hard Pressed, that challenges IT pros’ WordPress skills.  I’ve been using WordPress for a little while now on my own personal site here, but other than installing updates I’ve been neglecting it a bit lately.  So, to update my knowledge and find out what others in the industry are doing to optimize and use WordPress for, I decided to take the challenge.

I was pretty familiar with the installation pieces, but later on I stumbled a bit on a few of the other plugins that improved certain features of WordPress (no spoilers or hints here!).

In the end, I forgot to install a PHP module that I realized also wasn’t installed on my own site, and learned a lot more about a valuable plugin that I’ve now got running on here, instead of the hacks I had in place to attempt to achieve the same effect.

Anyway, vague I know, but anyone interested in Linux or improving their WordPress skills should take a look at the challenge.

As of a few minutes ago I’m in 8th place out of 115 participants with a score of 81%, so not terribly shabby considering I had to use a somewhat unfamiliar flavor of Linux (Ubuntu) and I had never installed, much less configured the plugins they were tested on.

No 4K GoPro for me, but I might end up with at least (another) t-shirt if my 8th place holds up for another 20 days. 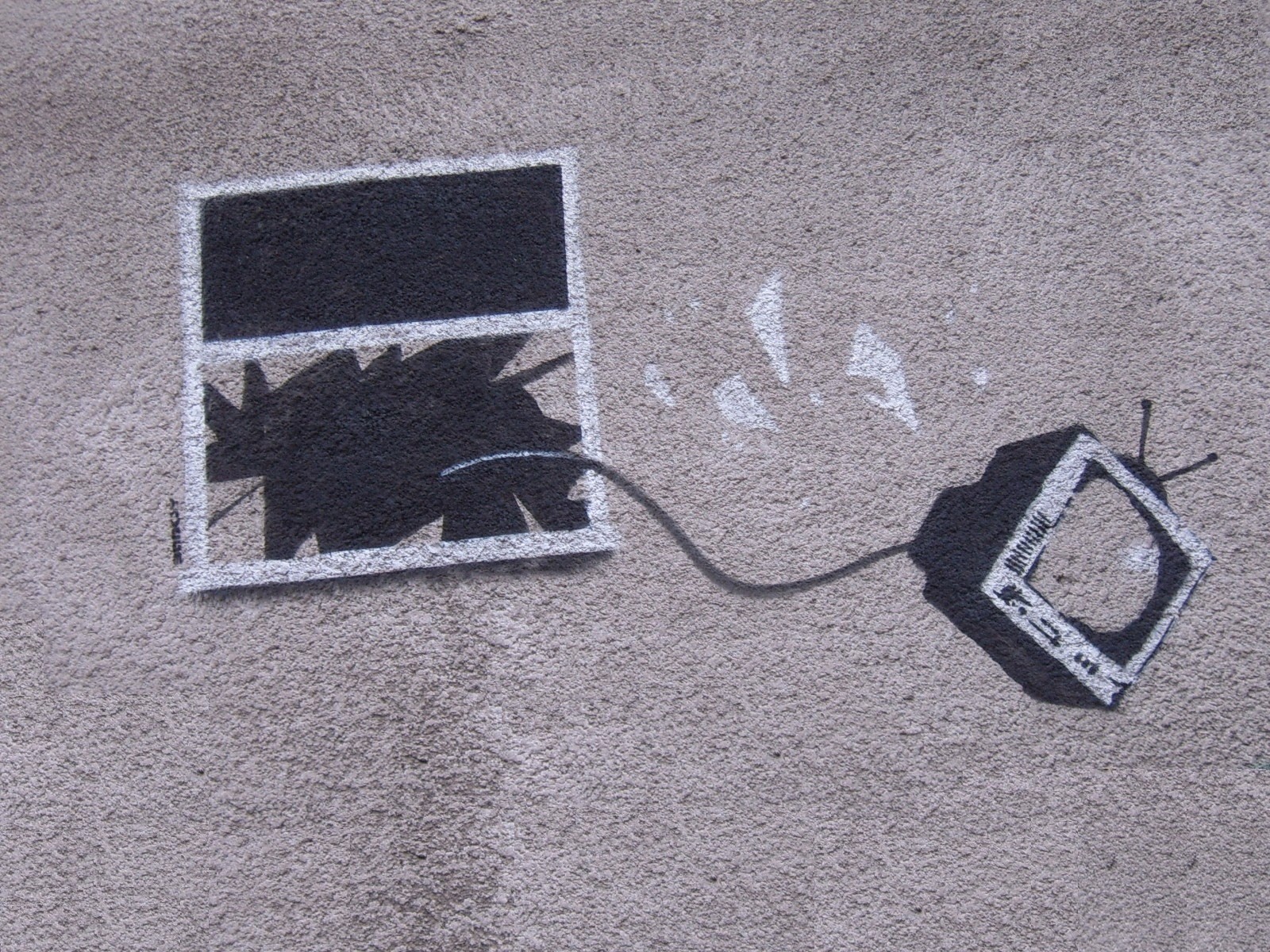 Using getmail to retrieve e-mail and dump it to MySQL