Need a little technobabble in your day? Watch the retroencabulator video.

For my engineering friends, when someone asks you a technical question and you don’t really want to answer them, start quoting from the below video.http://en.wikipedia.org/wiki/Turboencabulator

Here at Rockwell Automation‘s world headquarters, research has been proceeding to develop a line of automation products that establishes new standards for quality, technological leadership, and operating excellence. With customer success as our primary focus, work has been proceeding on the crudely conceived idea of an instrument that would not only provide inverse reactive current for use in unilateral phase detractors, but would also be capable of automatically synchronizing cardinal grammeters.

Such an instrument comprised of Dodge gears and bearings, Reliance Electric motors, Allen-Bradley controls, and all monitored by Rockwell Software is Rockwell Automation’s retro-encabulator.

Now basically the only new principle involved is that instead of power being generated by the relative motion of conductors and fluxes, it’s produced by the modial interaction of magneto-reluctance and capacitive duractance. The original machine had a base plate of pre-famulated amulite surmounted by a malleable logarithmic casing in such a way that the two spurving bearings ran in a direct line with the panametric fan.

The line-up consisted simply of six hydrocoptic marzul vanes so fitted to the ambaphascient lunar wain shaft that side fumbling was effectively prevented. The main winding was of the normal lotus-odeltoid type placed in panendurmic semi-bulloid slots of the stator, every seventh conductor being connected by a non-reversible tremmy pipe to the differential girdle spring on the up-end of the grammeters.

Moreover, whenever fluorescent skor motion is required, it may also be employed in conjunction with the drawn reciprocation dingle arm, to reduce sinusoidal depleneration.

The retro-encabulator has now reached a high level of development, and it’s being successfully used in the operation of Milford trunnions. It’s available soon, wherever Rockwell Automation products are being sold. 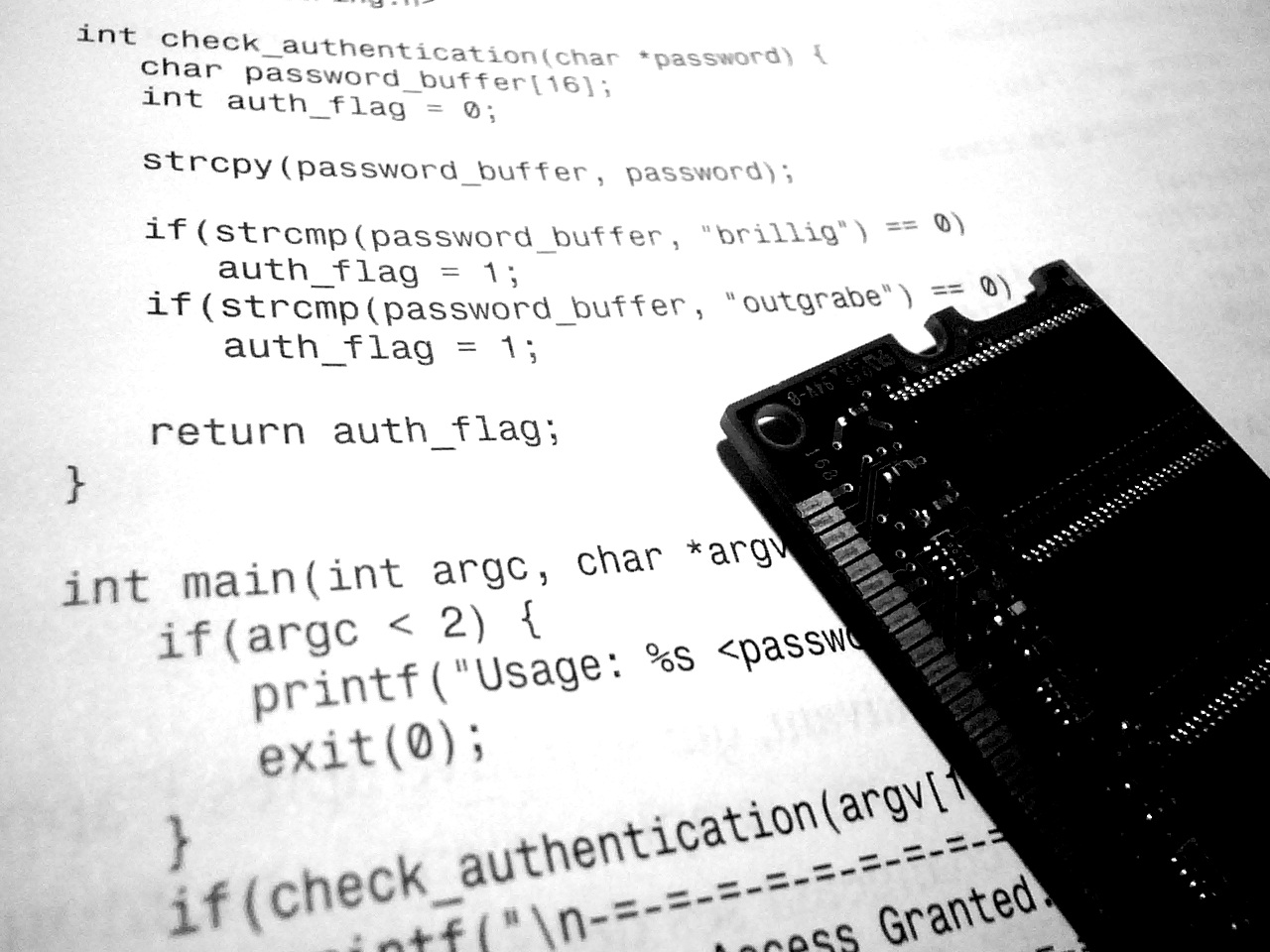 Minor victory at work after months of boredom

Getting that last parking spot

Click play on both for the full effect. big man tyrone gordon hurd greatgigsguy3 rick astley never gonna give you up woot

Copyright ©2023 sprinting on a tightrope. - "Consistency is the last refuge of the unimaginative."
Developed by WOWLayers.com